When a cargo plane carrying an ancient vase crashes into the Atlantic, the DGSE – otherwise known as the French CIA – immediately suspect it’s deliberate. The vase is believed to hold a key that gives entrance to a hidden cave on Easter Island: a site connected with ancient Egypt and an otherworldly portal discovered deep beneath the Great Pyramid of Giza.

Joey, Marie, and Boyce are once again caught up in a dangerous adventure, forced on them by a trained assassin who is on his own spiritual quest for answers … A ruthless man who will stop at nothing to get what he wants.

His objective: to find the Last Secret Keystone, and with it activate the portal once again. Joey and his friends must stop him – at any cost.

In this fast-paced thriller, Book 3 in the Joey Peruggia Adventure Series, Phil Philips takes you on a roller-coaster ride from the giant Moai statues of Easter Island to the Greek island of Santorini and back to Egypt, where the fate of humankind once again rests with the most unlikely of heroes. 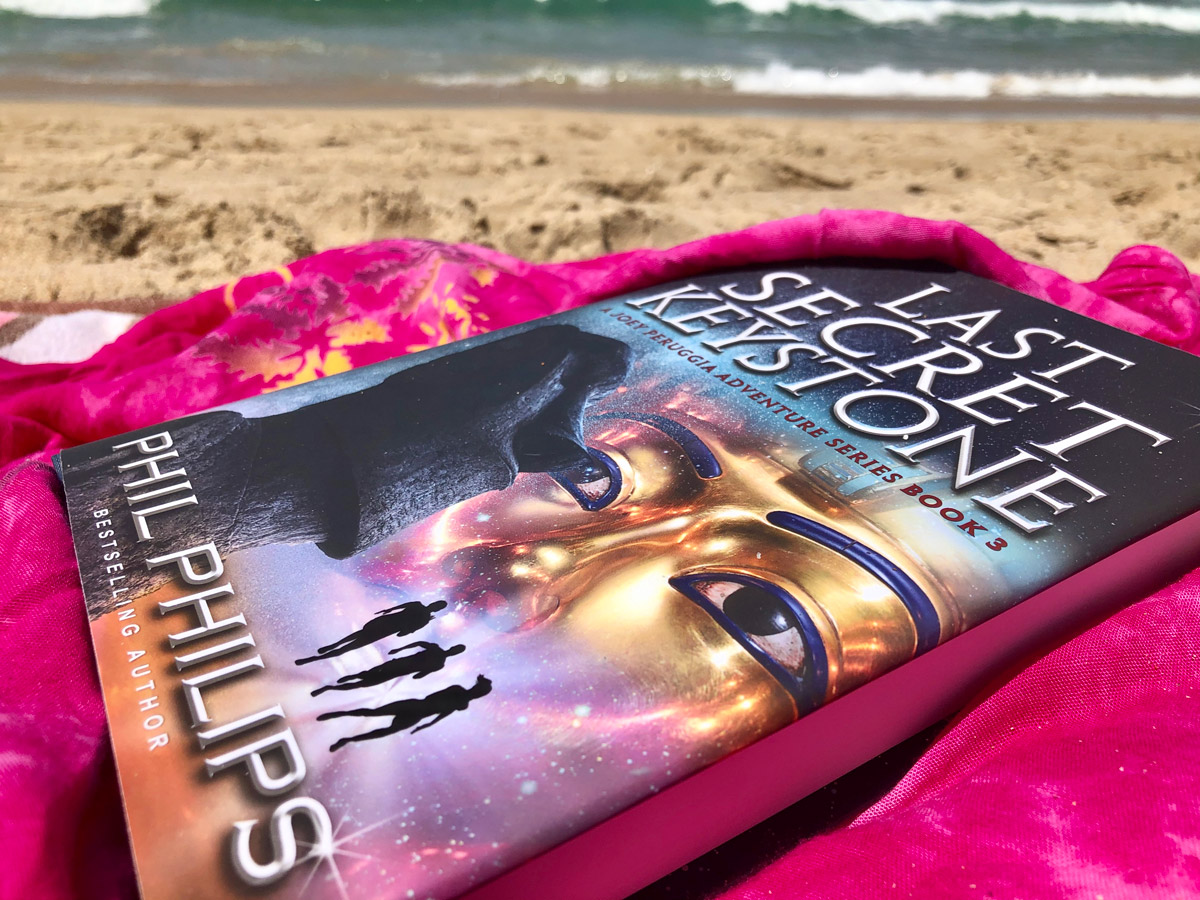 Get Ready To Run! 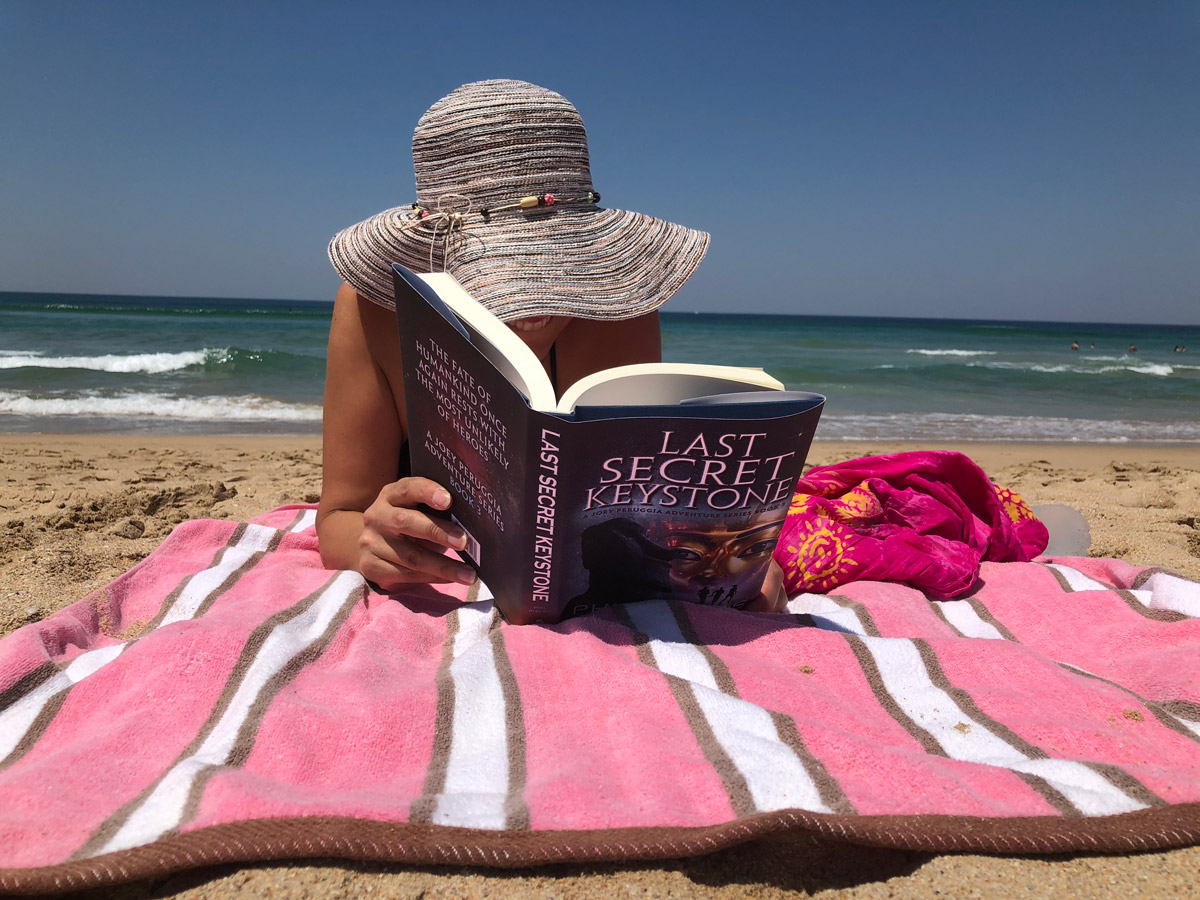 Read more blog regarding why I think all the Moai on Easter Island Face Inland and not the South Pacific Ocean?