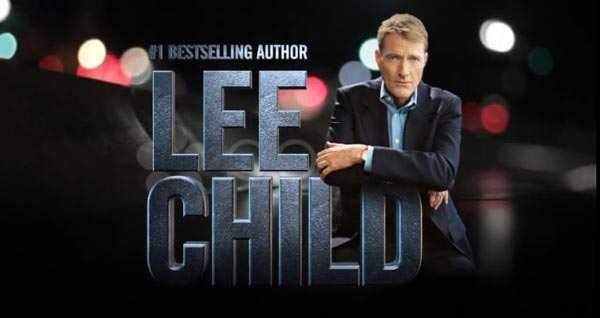 How do you create suspense? I’m asked that question often, and it seems that every writers’ symposium has a class with that title. It’s an important technical issue, and not just for so-called suspense novels. Every novel needs a narrative engine, a reason for people to keep reading to the end, whatever the subject, style, genre or approach.

But it’s a bad question. Its very form misleads writers and pushes them onto an unhelpful and overcomplicated track.

So writers are taught to focus on ingredients and their combination. They’re told they should create attractive, sympathetic characters, so that readers will care about them deeply, and then to plunge those characters into situations of continuing peril, the descent into which is the mixing and stirring, and the duration and horrors of which are the timing and temperature.

But it’s really much simpler than that. “How do you bake a cake?” has the wrong structure. It’s too indirect. The right structure and the right question is: “How do you make your family hungry?”

And the answer is: You make them wait four hours for dinner.

As novelists, we should ask or imply a question at the beginning of the story, and then we should delay the answer. (Which is what I did here, and you’re still reading, right?)

Readers are human, and humans seem programmed to wait for answers to questions they witness being asked. I learned that fact in my first job. I worked in television production from 1977 until 1995, and the business changed radically during that time, mainly because of one particular invention. It was something that almost no one had in 1980, and that almost everyone had in 1990, and it changed the game forever. We had to cope with it. We had to invent a solution to the serious problem it posed.

(You notice I haven’t told you what the invention was yet? I implied a question, and didn’t answer it. You’re waiting. You’re wondering, what did almost no one have in 1980 that almost everyone had in 1990? You’re definitely going to read the next paragraph, aren’t you? Thus the principle works in a micro sense, as well as in a macro one. Page to page, paragraph to paragraph, line to line — even within single sentences — imply a question first, and then answer it second. The reader learns to chase, and the momentum becomes unstoppable.) 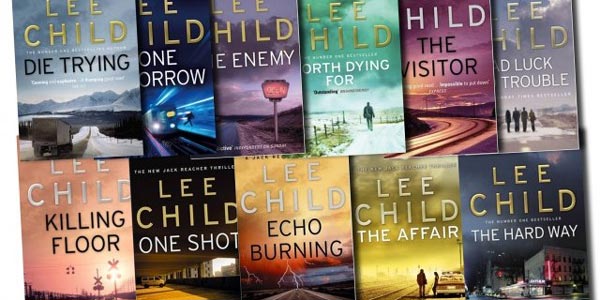 So how did we respond? (Notice the structure here? Wait for it!) We started asking questions before the commercials, and answering them afterward.

For instance, heading toward a movie review program, I remember we asked: Who was the studio’s first choice for the Harry Callahan role in “Dirty Harry”?

We knew most viewers would be intrigued. (What, Clint Eastwood wasn’t the first choice?) But — and this was the lesson — the success of the tactic didn’t depend on intrigue. Even viewers with no interest at all stuck around to find out. Humans are hard-wired. They need to know. Even viewers who knew the answer for sure stuck around, in order to be gratified. The gap was bridged, and the danger averted. (It was Frank Sinatra. You waited, right?)

Trusting such a simple system feels cheap and meretricious while you’re doing it. But it works. It’s all you need. Of course, attractive and sympathetic characters are nice to have; and elaborate and sinister entanglements are satisfying; and impossible-to-escape pits of despair are great. But they’re all luxuries. The basic narrative fuel is always the slow unveiling of the final answer.

So don’t bake cakes. Make your family hungry instead.

Lee Child is the author of 17 Jack Reacher novels, including “One Shot,” the basis for the 2012 movie “Jack Reacher,” starring Tom Cruise.