It could be one of the worst cases of mistaken identity ever known. A British historian is claiming that the venerated tomb of St Mark in Venice contains not the great evangelist but the body of the most famous warlord in history.

The mummified remains buried beneath the altar of St Mark’s Basilica in fact belong to Alexander the Great, according to a respected authority on the Macedonian conqueror.

His theory, a complex tale of medieval body-snatching, is already dividing the academic world. He cause outrage among devout Catholics when he said, the saintly relics should be exhumed and subjected to genetic testing.

Locating the body’s resting place has been rated as the holy grail of archaeology. Alexander, a Macedonian king living in the 4th century BC, had godlike status during his lifetime and for many centuries after. By his 30th birthday he had conquered an empire stretching 3,000 miles from Greece to India.

Alexander died aged 32 or 33, according to some authorities, and for 700 years his corpse lay entombed in the Egyptian city of Alexandria, which he founded. Yet, by the 4th century AD it had vanished. 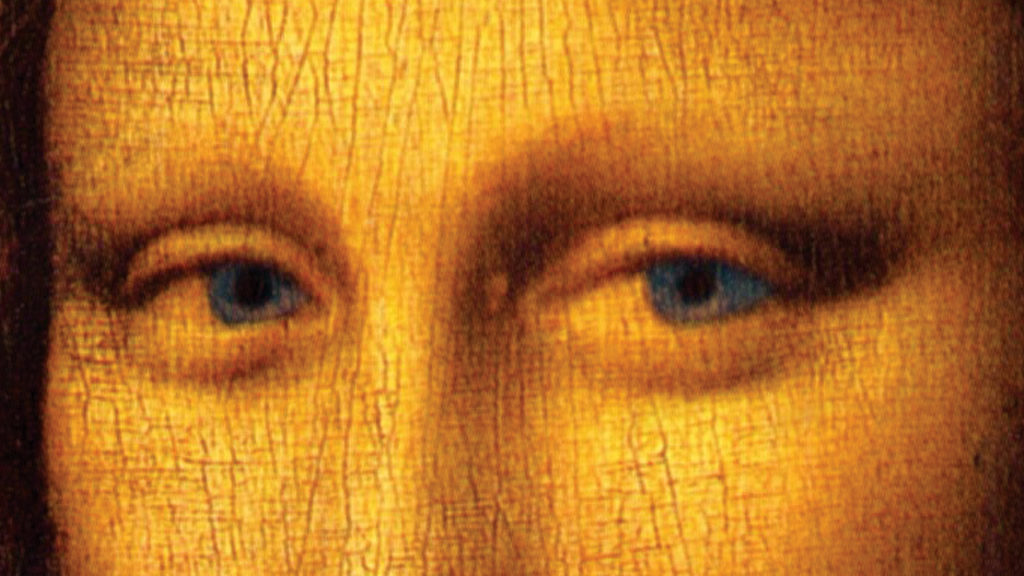 According to a respected authority, the confusion occurred when the warrior’s body was disguised as St Mark to protect it from destruction during a Christian uprising.

Both bodies were said to be mummified in linen, and one seems to disappear at the same time that the other appears – in almost exactly the same place, near the central crossroads of Alexandria. It’s a strong possibility that somebody in the Church hierarchy, perhaps even the Patriarch himself, decided it might be a good plan to pretend the remains of Alexander were those of St Mark.

If this is true, then it was Alexander’s remains – not those of St Mark – that were stolen by Venetian merchants and taken back to their native city some four centuries later.
In fact, three early Christian sources state that St Mark’s body was burnt after his death. 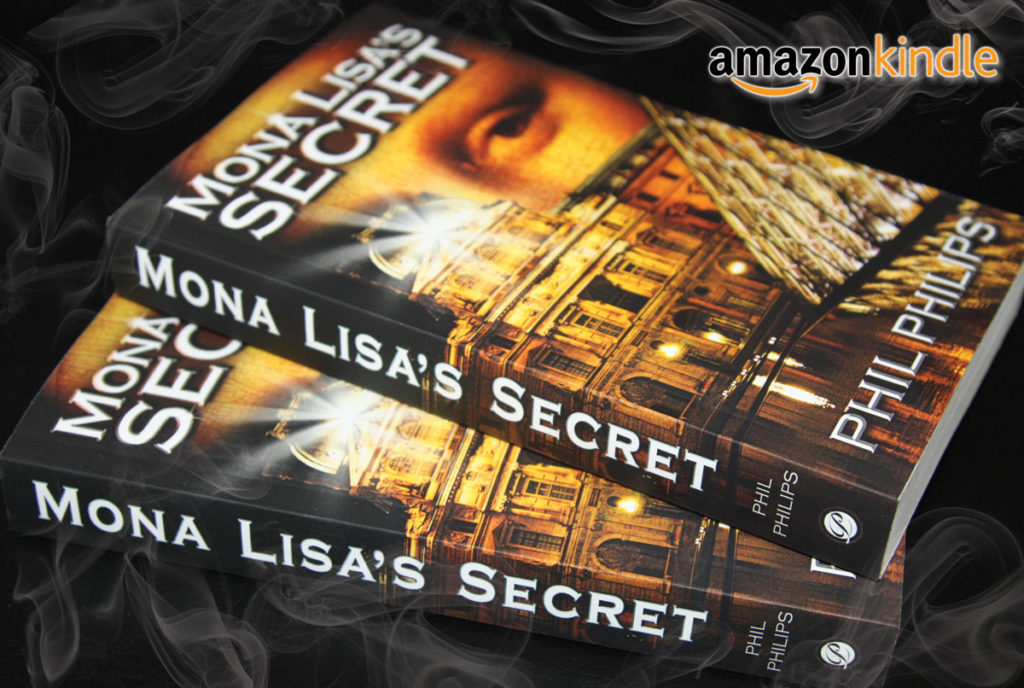 Does the tomb of St Mark in Venice really contain the bones of Alexander the Great?